If I could sum up life this week; I’d say it was… quiet. Really, REALLY quiet. Like – I can hear crickets kind of quiet! And it’s mainly because our household was missing a few members as my husband and eldest son were away for the week (but more of that in another post).

At first it felt kind of cool having the house under a quiet spell, and those of us who were left behind seemed to be doing ok; going about our business in a silent trance. There were fewer mouths to feed…fewer mouths to nag, squabble and complain…fewer demands… fewer people’s schedules to manage. And all of this meant more time to myself – and who can really  complain about that! It sounds blissful right?

For the first few  days, while the texts were flowing easily and the pictures and video calls were plenty…maybe. And then the tone kind of changed after that for me. I felt their absence in the unusually quiet morning commutes to school. I felt it in the eerie silence that hung in the house in the afternoons without the usual banter between all the kids. I felt it when the clock struck 6pm and there was nobody to welcome home after a long day at work. I felt it when I had something in my mind that I needed to share, but nobody to spill it out to. I felt it in the unusual silence of my daughter because her best friend was gone.  And I missed it at night when my eyes began to droop and I had to force them back open to fulfil the responsibilities they used to do. The silence was nice for a while; but never have I realised more all the spaces that these two fill and all the colour that they add to our lives. How we all have a role and a function and each and every one of us plays an important part to play in the functioning of our family, and it made my mind stretch far ahead to how life would be when the kids get married!

I’ve spent the whole week only getting snippets of life on the other side of the world via video calls, texts and the odd video and picture – and it’s been a great way to keep in touch – but I’ve had enough of the screen being both the portal and the barrier between them, and us, and I’m so ready to welcome them home <3 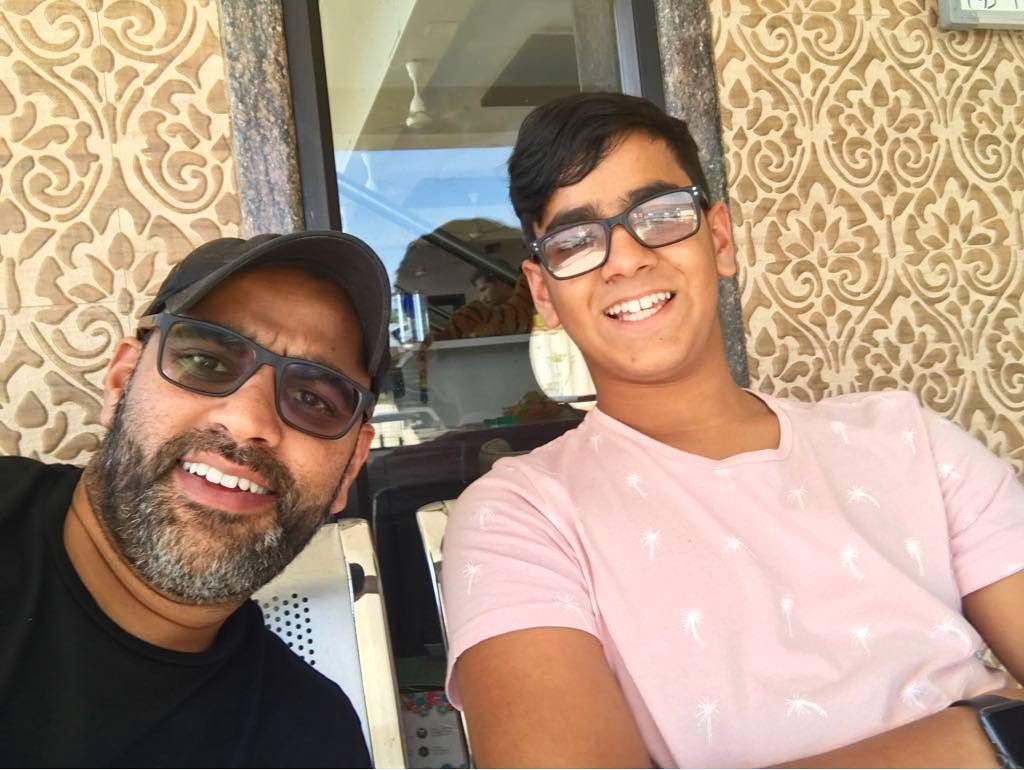 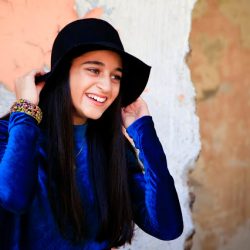 A Message to my daughter on her 14th Birthday 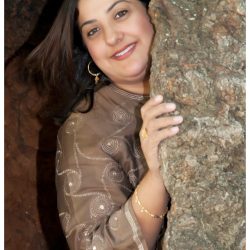 From Your Little Sis…With Love 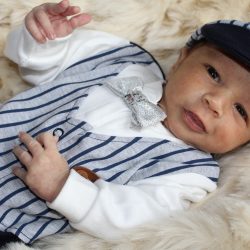 A Birthday message for my Sister turning 40! Living with water restrictions in Cape Town and what it means for Tourists