We might only be midway through August, but it’s already starting to look and feel a lot like Spring! The days are warming up, the trees are starting to bloom and the early mornings sound so much more cheerful. It also means that we’re hiding under less layers than the cold winter months allowed us to – EEEEEK! And if the Winter months have been a little cruel to the diet, the subtle season change is an indication to get our act together and work a little harder towards our summer bodies  healthier lifestyles!
Anyone will tell you (specifically Google), that losing a few kilos is as easy as cutting out sugar and carbs! Whether you decide to jump on the Banting wagon,  or the more palatable Paleo diet… or even follow the Atkins and Cohen philosophy; although all have different set of fundamental rules; all advocate to drastically reducing the consumption of  carbs and totally eliminating the consumption of  sugar, and true…it is the  easiest way to shed kilos…but GOSH…it’s far from easy!! In fact, the first couple of days (if you manage to get past the first day at all) is hell!!!The introduction to these diets sound like the fluffy, candy coated things television commercials are made of. Sucking you in with cheerful voices, endless success stories and phenomenal results! Luring you in like a first time dieter following the smell of a donut! And you fall….hook, line and sinker…you even throw caution to the wind for the warning of mild, “flu like symptoms” ….but you don’t worry about that ‘cos because…pfffft….did you see the rapid results???!!!!! (Can you tell I am low on carbs?)

Carb Flu sounds like such a mild name anyway, doesn’t it? What’s to fear from a Flu! But what they should have said, is that Carb Flu is ten times worse than Man Flu!! Yes, you heard me right! Depending on your level of carb dependency…this has the power of turning you into a full blown, raging psychopath! Think PMS… but on steroids!! 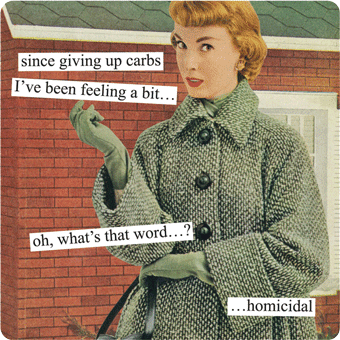 If you’re a carb addict, like me, then you will know that the mere thought of cutting out carbs will heighten the senses; and the enticing aroma coming from the KFC  down the road becomes a bit more inviting than usual! It takes serious grit and willpower to overcome the fundamental step of the worlds most famous diets! If you decide to take the plunge and rid yourself from carb and sugar dependency; here’s a list of what you could expect.
1. FLU? WHAT FLU?
After your first carb free meal, you will feel like you’ve actually made it and that every person who ever told you it was hard is completely nuts and probably didn’t want you to succeed! At this point you will feel like you’ve got things under control and eye rolling while muttering under your breath “What cravings?” 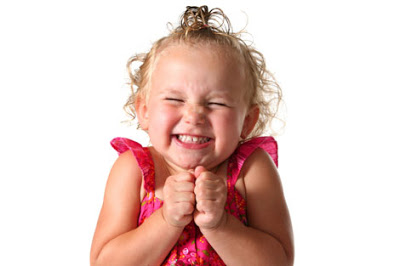 2. WELCOME THE CRAVINGS!
Give it a couple of hours and the cravings kick in! Around every corner lurks some kind of temptation or the other. Your mind is plagued by how you will devour a burger even if you’re not that into burgers! Let’s not even talk about the children’s left over peanut butter sandwich which you CAN’T finish off for them! 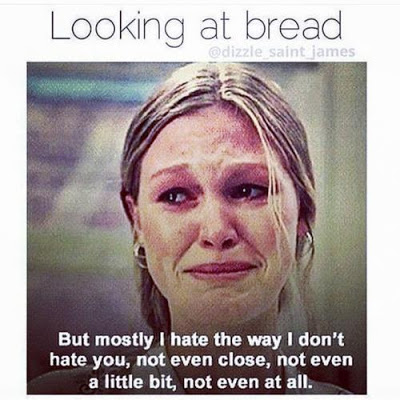 3. BRAIN FOG
Then along comes, what I can only describe as, brain fog and a mild dizziness/zinging (too much brain fog to come up with appropriate descriptions). Impaired focus and concentration on another level. You’re lying down in a complete haze and the kids appear to be over energised / borderline possessed! You just. Can’t. Deal. 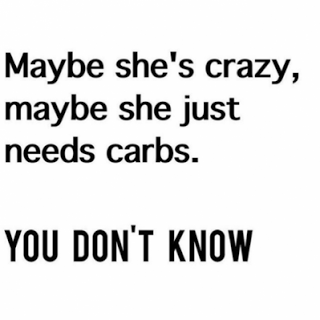 4. MOOD  SWINGS
At this point, the height of withdrawal, the true lunatic emerges! You’re about to go bat sh!t crazy. You may have secluded yourself to a corner of the house where you will be unable to inflict harm on anyone. You might even just be laying down, curled in the foetal position…but inside your head you are ripping cupboards off their hinges and flinging things off shelves. You may not be “craving” sugar, but your body is definitely reacting to the lack of it. 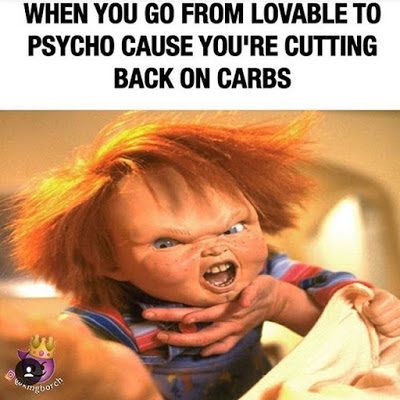 5. FAMILY SUPPORT
If you have a husband like mine, he will come baring a burger and chips combo from Burger King to snap you out of it. At this point you are not quite sure if you want to throw him with it or eat it…but you opt for his wings and a few fries just to take the edge off… 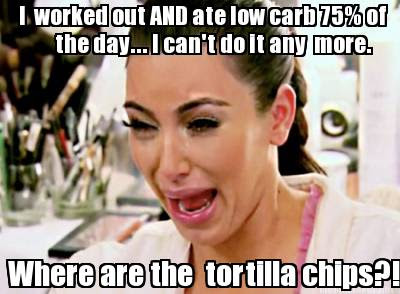 6. THE FOG BEGINS TO CLEAR
If you have managed to conquer the first few days, the rest becomes easier. Once you emerge from the fogginess of carb and sugar addiction, there ARE promises of a better life and better health. These are REAL!!! And the effort will be worth it! 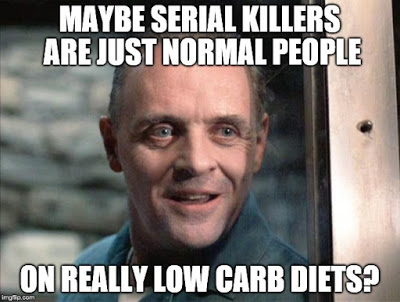 The internet has a plethora of articles related to how toxic sugar is to the body! Cutting these things out is hard enough as it is already…but it’s that much harder when you still have to be a functioning member of society! Even if you don’t have the strength to go cold Turkey – cutting down is a good enough start; and though it is extremely difficult to go from consuming carbs and sugar in excessive amounts a day to limiting your intake, you have to ask yourself the burning question “Is it worth the effort?”; and the answer to that is – YES!!
Thanks for Reading!
Peace,
NAMU 🙂 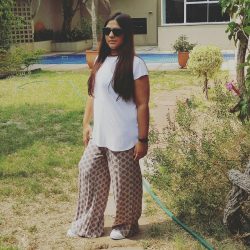 Battle of the Bulge – Fear of the Festive Season 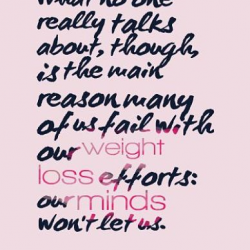 Battle of the Bulge – The Mental Plateau 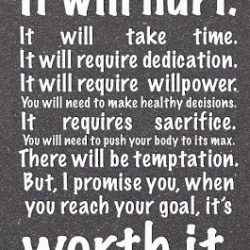 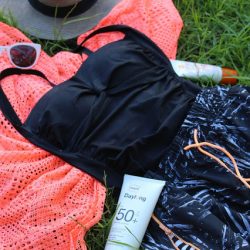 Battle of the Bulge – My Summer Body