16 years can do a lot to a marriage…to a person. Far from the star crossed lovers of when we first met; the rose tinted glasses have fallen off. Life has altered us, bent and broken us, left us a little disillusioned; and yet here we still stand – together. We have laid our soul bare, are privy to each others imperfections, survived the initial teething stages of early marriage, the stumbling blocks of the adolescent years and now find ourselves smack bang in the middle of the marital teen years; which, strangely enough, involves a lot of eye rolling, witty one liners, hilarious metaphorical comebacks and enforced curfews (thanks to having kids and responsibility this time, and not our parents)… which kind of resembles a lot of the banter and real life engagement between my own teenagers at the moment! We have changed…our lives have changed. But I guess that’s what marriage is – being together through a  landscape that is constantly changing.

We go through a big chunk of our youth imagining the perfect union, living up to false expectations and a skewed perception of what #couplegoals actually looks and feels like. Yet reality is so far off from the curated images that the media portrays. The reality is that there’s a lot of work and effort that goes into keeping a marriage strong! Over the years our formula for that has had to change with our constantly transforming landscape…

We thought the early years with kids was hard to stay connected, but at least the kids had a fixed and early bedtime and we knew for a fact that we would have time for each other (and more importantly, some TV) after the kids were in bed and the chaos of the day died down.

We also had a lot of sleepovers at the Grandparents. A LOT! Like…almost every weekend! Needless to say, we looked forward to these kind of weekends (Hooray for family).

But then the kids grew up a little and we became snowed under with homework and projects and research and typing and printing then eventually, preparation for exams. And the 7:30pm bedtime shifted to 8pm…and the 8pm moved to 9pm; and I can’t really keep my eyes open or mood intact after that!

So eventually we started to go on regular date nights. And this was quite cool, because never mind how disastrous and chaotic the week had been; or if we managed to live pass each other for a couple of days because we were too drenched in frustration and exhaustion; there was that little glimmer of light at the end of week that we always looked forward to. A chance to escape the drudgery of everyday life, dress up and have a chance to just be us – and it felt good!

And now, even though the kids are a little bit older and much more independent, an early bedtime is kind of non existent (for the older two…Zee still has a fixed bedtime); and “TV time” has evolved to comedic conversations and quality one on one time with the teens – which I love, because we get to have important conversations with them and it has created a strong bond that keeps us connected with our kids – but it’s also left us with even less time for “us”. And with date nights becoming more and more like a parenting strategy meeting instead of  a romantic rendezvous like it used to be, we knew it was time to change things up again.

So for our anniversary this year we decided to do something a little different by planning a mini staycation barely 30 (maybe 40?) minutes from home. In all honesty, I’ve been planning this whole thing in my head for months…but only in my head because I’m very last minute in real life; and in the end hubby took over the planning and we got this whole thing going a mere days before our anniversary. It was the first time in ages that we spent an evening away from home, and even though the kids are not little anymore, there was still a degree of mom guilt for leaving them behind…but not enough to make me cancel my plans!

There’s a lot of things I’ve learnt about relationships during these 16 years, but I’d say that the best advice for this stage of marriage (any stage of marriage really) is to make time for each other. This may seem like it’s difficult in the beginning years, but it really only gets harder. As the years progress, the outside noise only gets louder and life pulls you in a million different directions. Life with kids only gets busier and as important as it is to invest time in them, we also have to prioritise investing time in each other.

In the end, this whole idea of a staycation wasn’t so much about our destination, but more about  escaping all the diversions that threaten to keep us apart, and kept the focus solely on ourselves for a change – and it was absolutely wonderful!

* In all the hasty last minute packing, I forgot to include a hairbrush so I had to finger brush my hair. My family would argue that it looks exactly the same as any other day! 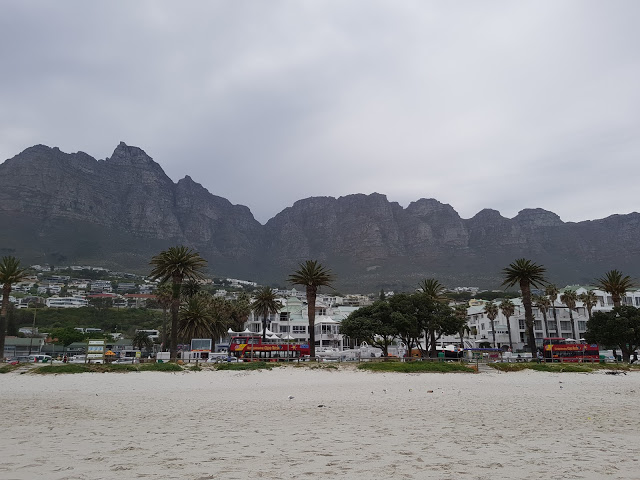 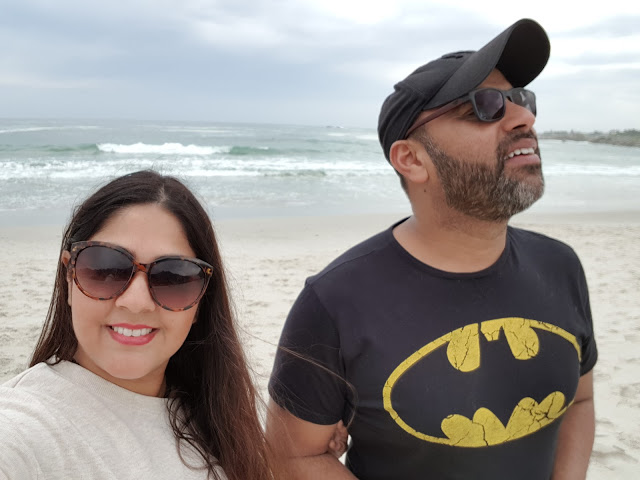 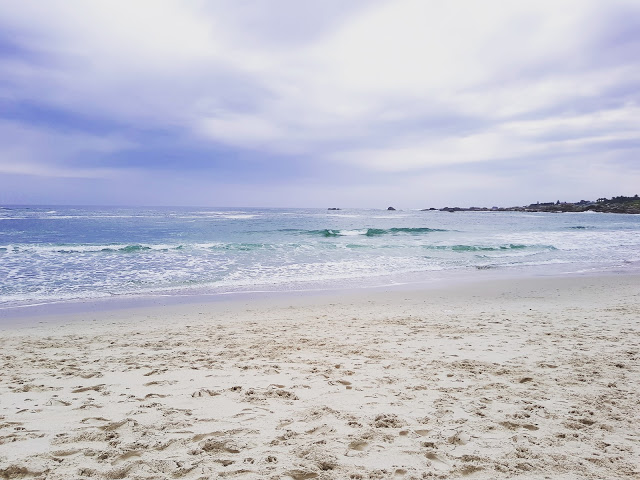 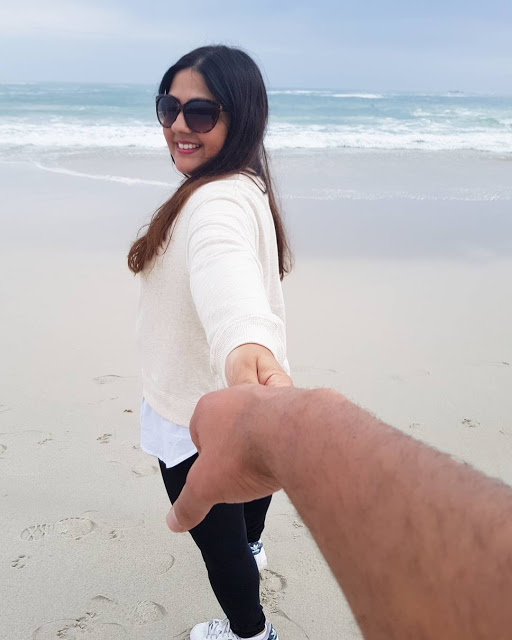 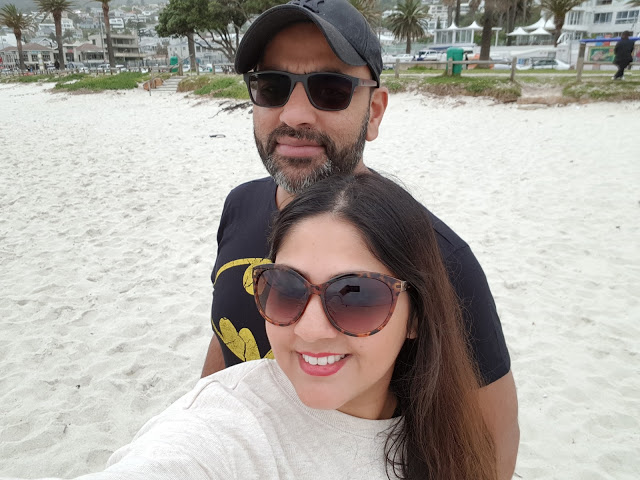 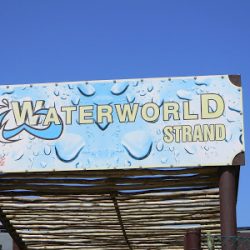 Preserving our Memories with 2Cherries Photography 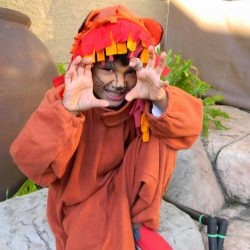 Rumble in the Jungle! 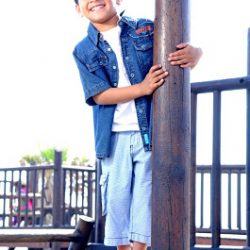