The thing about having a six year gap between your second and third child is that you sometimes approach milestones with a little less vigour than you did with kid number one and two. With the first kids’ first tooth, pancakes were made from scratch…and in rainbow colours too! Baby number two had to make do with premix pancakes. And baby number three….when exactly did that tooth come out??!!
You see, while third time round it was a breeze to get settled into a routine and discipline and get them to pack away toys (hooray for good parenting!), certain novelties have fallen by the wayside, cos lets face it…been there, done that with the first two kids already (Horrible, I know!). Very often this leaves me feeling guilty, but sometimes it leaves a doorway open for a special moment to take place between siblings.
Perhaps it’s my guilt that’s making me particularly sentimental…Perhaps it’s the too fast passing of time. Perhaps it’s the realisation that these opportunities won’t arise again and maybe that’s what is making me sentimental about posting it here and preserving the memory. Mostly I think I just want a moment to relish in the endearing gestures that siblings share. And remind myself that beyond all the chaos of raising three kids of different ages, there’s also some magic in between!

Just last week the bigger kids decided to help Zee trick the Tooth fairy! Seeing as they had long grown past believing in such things, and that he had a long way to go before losing any of his own pearly whites (there was also a bit of negotiating involved when tugging on his own teeth proved fruitless) and seeing as they had both lost teeth in the same week, trickery seemed the only way to speed up his visit from the Tooth fairy.

Naturally, this old Tooth Fairy’s skills is beyond rusty and I had totally forgotten to leave Zee any money…Seeing that their Mom had completely failed at fulfilling this experience for their little brother, the older kids took money from their own savings and succeeded in not only tricking, but also totally replacing the Tooth Fairy in our house!
A lot of the time I’m not sure if I’m getting this whole parenting thing right or wrong. Most times I feel like I am failing miserably. But in this moment, in this gesture between siblings; I felt for a fleeting second that I might be doing alright 🙂 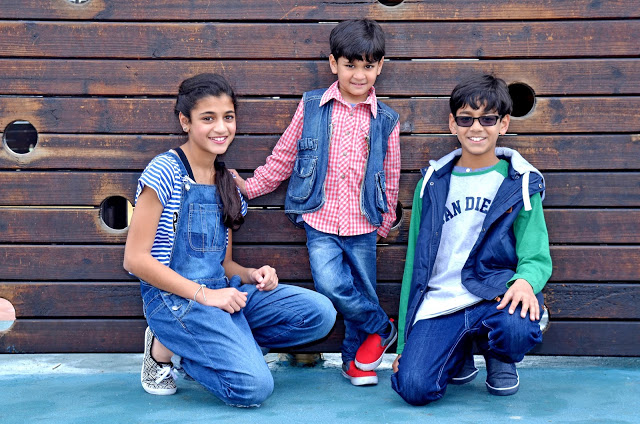 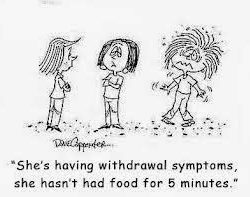 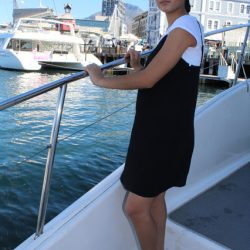 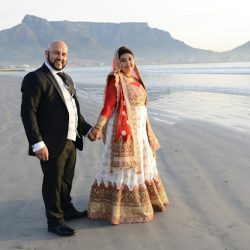 A Message For My Daughter

What the Future Holds CityROCK – An Indoor Rock Climbing Adventure