The world is a very broken place right now. Wounded in almost every corner; pain and suffering, a daily occurrence. Humans are failing…humanity is crumbling…and the innocent are being plunged further into despair; victims of being born in the wrong era. The sad part is, that Muslims appear to be at the helm of a lot of these atrocities! I don’t know what to say about all these calamities anymore…words and reactions seem like a futile exercise; but what I do know is that the spotlight is very much on our faith at the moment and it’s made me think a lot about the type of Muslim I want to be in todays world.
I often say that it feels like we are living in a modern day Jahiliyah (meaning Age of Ignorance  and refers to the lifestyle of the Arab nation prior to Islam). The world was an ugly place back then and when I hear of young girls being found in shallow graves, the comparisons can’t ring more true…But I also know that Islam came as a liberation to that nation, and it’s got me rethinking the role it has in todays lifetime!
Sometimes our faith can come across as restrictive. I mean there’s a lot of do’s and don’t and rules and obligations which, over the years, has become either ritualistic actions or taken out of context, and very often overtaken by cultural regulations…or simply forgotten and lost, sometimes even watered down and discarded as we submerged ourselves into our modernised environment. But day by day, as more and more atrocities against humanity unfolds, I am starting to see my religion in a very different light than I did before. More than just simple acts of worship, but actions with a purpose. A purpose we…I… often overlook. And in true essence, Islam has been a liberation to me in more ways than I can imagine!
When we were young and being taught about our faith in Madressa, there was a lot of focus on the punishments that would be inflicted on us if we didn’t abide by the ‘rules’, that we completely missed the beauty, love and mercy that the instruction; or rather guidance; came with. But the uglier the world becomes, the more beautiful my faith is becoming to me, and more and more I am starting to seek refuge in the message of my Book.
I think there’s so much pressure to be the perfect example of a Muslim and so much emphasis on being a certain type of Muslim, and so much judgement passed when we don’t fit into a particular box; that we lose sight of the continuous journey of growth. By design, we were never meant to be perfect…but by the same design, we were never meant to stay the same…And that’s what makes Ramadan so beautiful. No matter where we are in our journey; so many millions of people have submitted themselves in unison to a common cause, and immersed themselves in acts of worship to improve themselves.
The Quran emphasises character above all else, and when I look at the state of world, I see it is a reflection of the people living in it…crazy, chaotic and out of control! The way I see it; the only way to fix the world is to fix ourselves…and for me, that struggle is most powerful during the month of Ramadan! 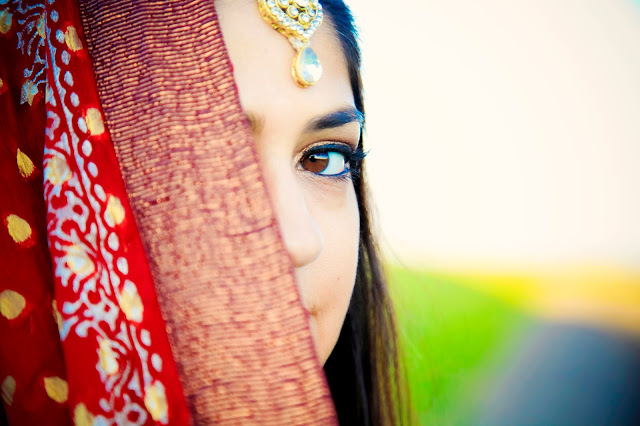 ﻿
” I’ve got one eye on the world, while the other is searching for answers inside my soul”
Thanks for  reading!!
Ramadan Kareem,
NAMU 🙂 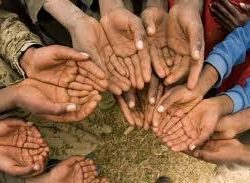 My Truths – Giving What We Can 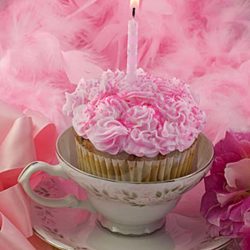 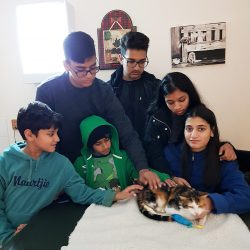 Ramadan Reflections, Dealing With Grief, and Everything Else That’s Happening in our Life Lately