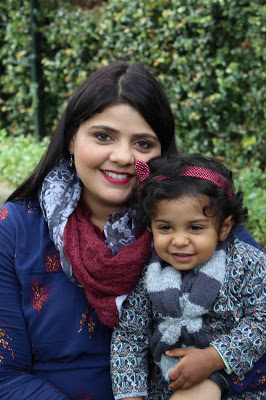 It’s unusually hot and dry for this time of year! Despite the early morning and late afternoon chill in the air, one could easily mistake this Autumn for Spring instead. The warm midday sun teasingly lingering around, and cheekily taunting us with its warm embrace. I half expected Winter to be here already by now…the same as last year with its earlier arrival, but it looks like we’re in for a dry Winter, which is bad news for our alarmingly low dam water levels!

With the temperatures still soaring in the mid 20’s during the day, it’s also proving to be rather tricky getting dressed. Do you dress to combat the early morning chill? Or for the midday temperature rise instead? Either way, the only thing about this time of year that feels like Autumn; is the need for light layering in our wardrobe!

With May being proclaimed as “Mothers Month”…and with Mother’s day and Moon’s birthday being in the same week, I couldn’t think of a cuter way to combine the two most important events of May than with a Mummy and Me OOTD! Fast becoming one of the most coveted clothing trends for moms and their young ones (‘cos I can’t imagine my teen to be quite as enthusiastic), I think it makes for great memories with your little one!

Dressing up has always been on Moon’s agenda, but it’s just got a whole lot more fun with a little daughter in tow! 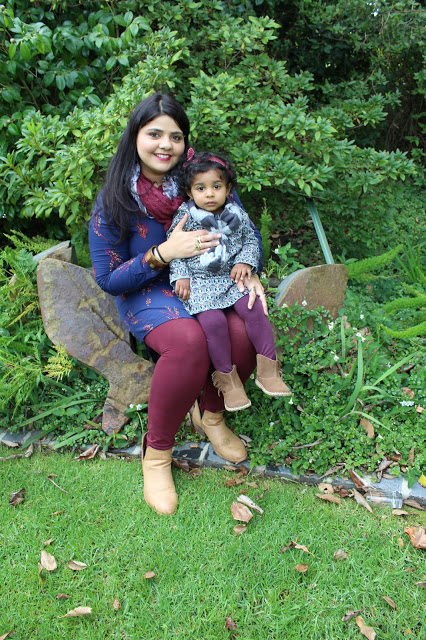 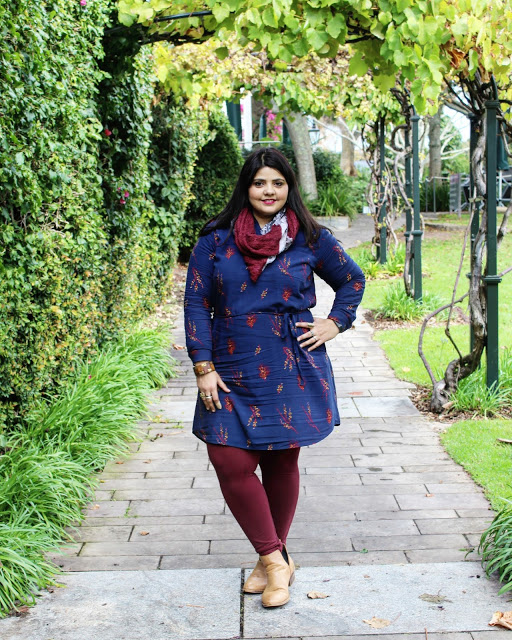 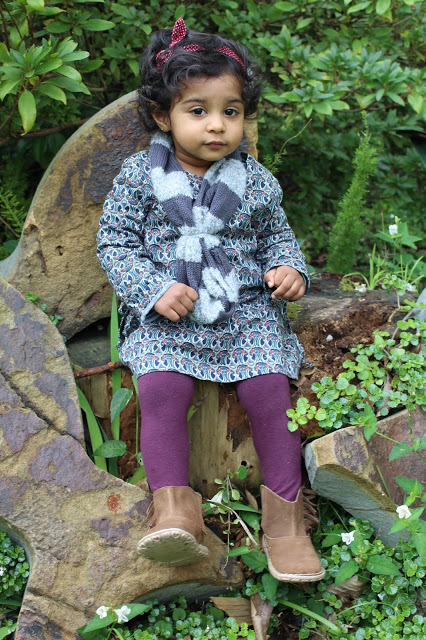 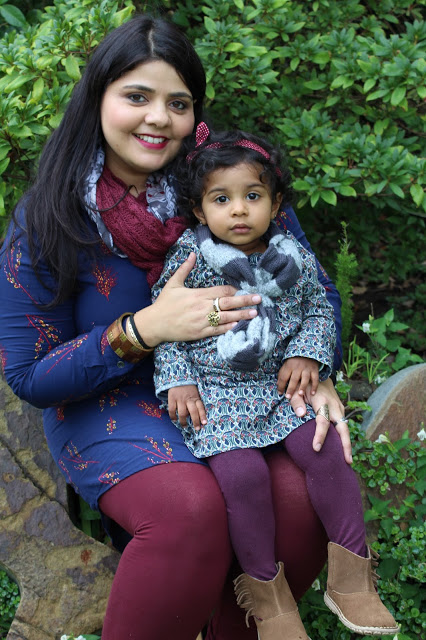 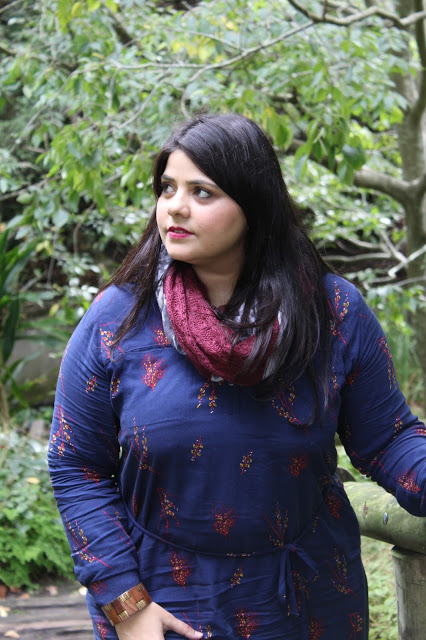 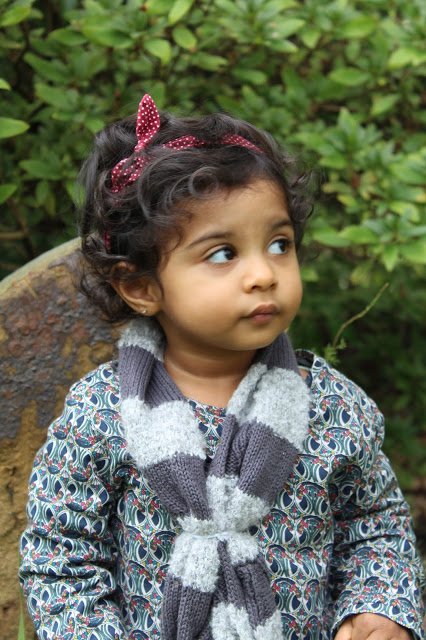 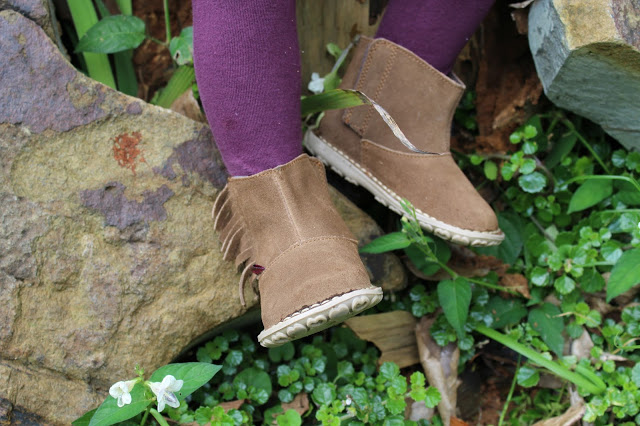 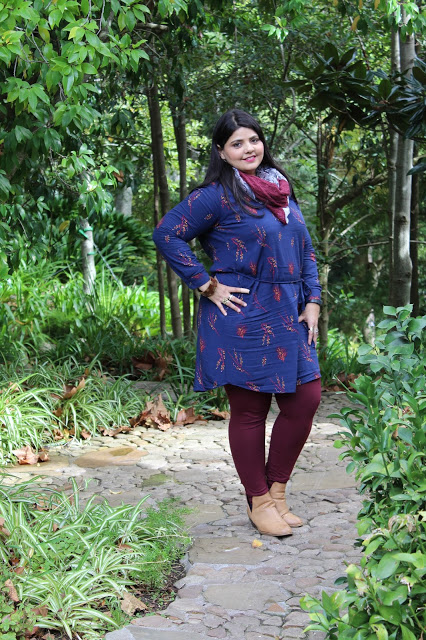 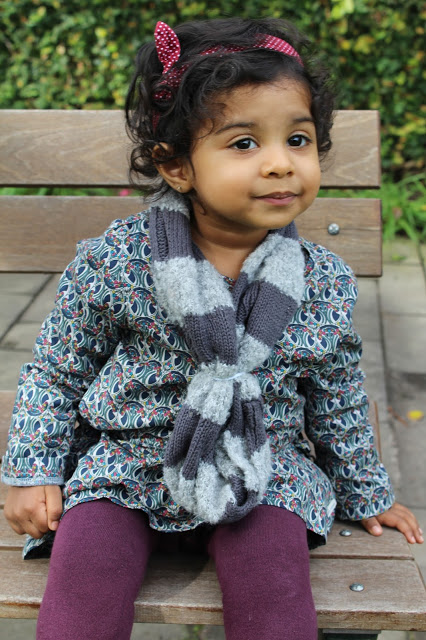 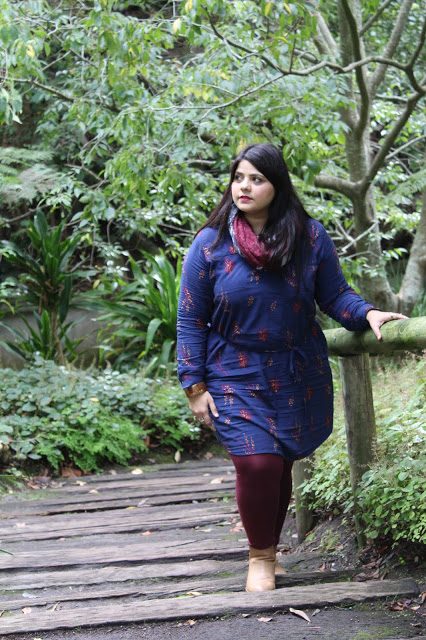 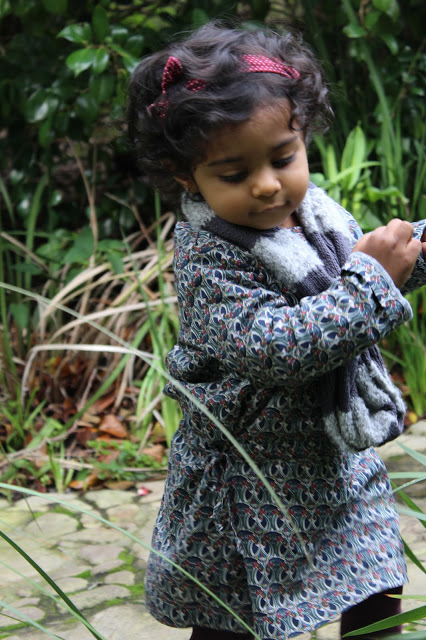 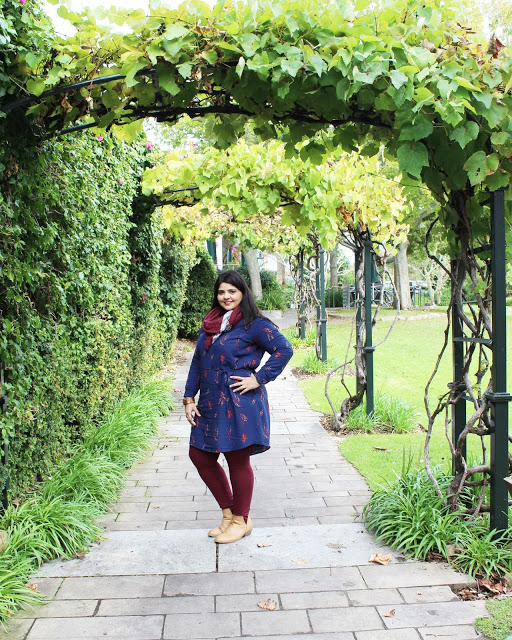 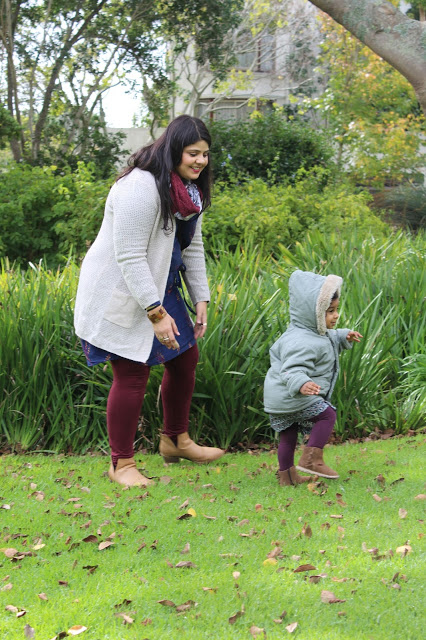 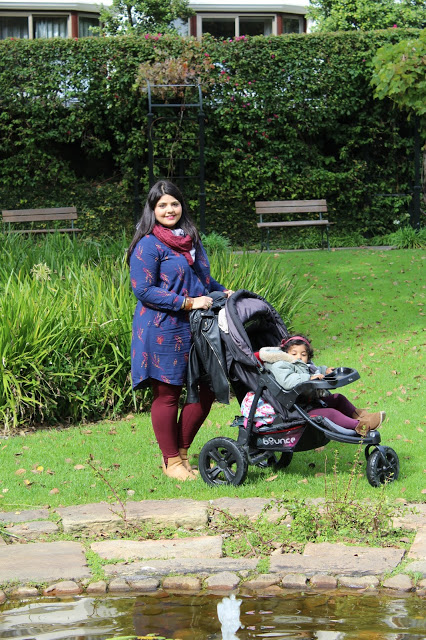 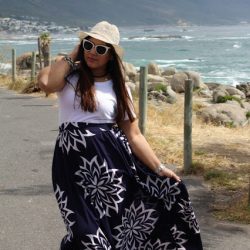 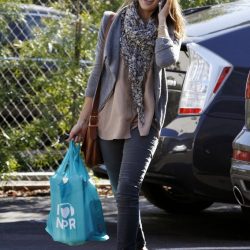 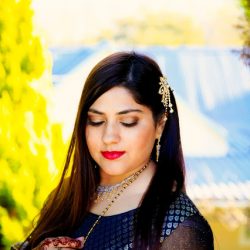 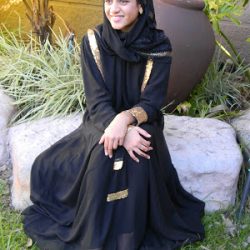