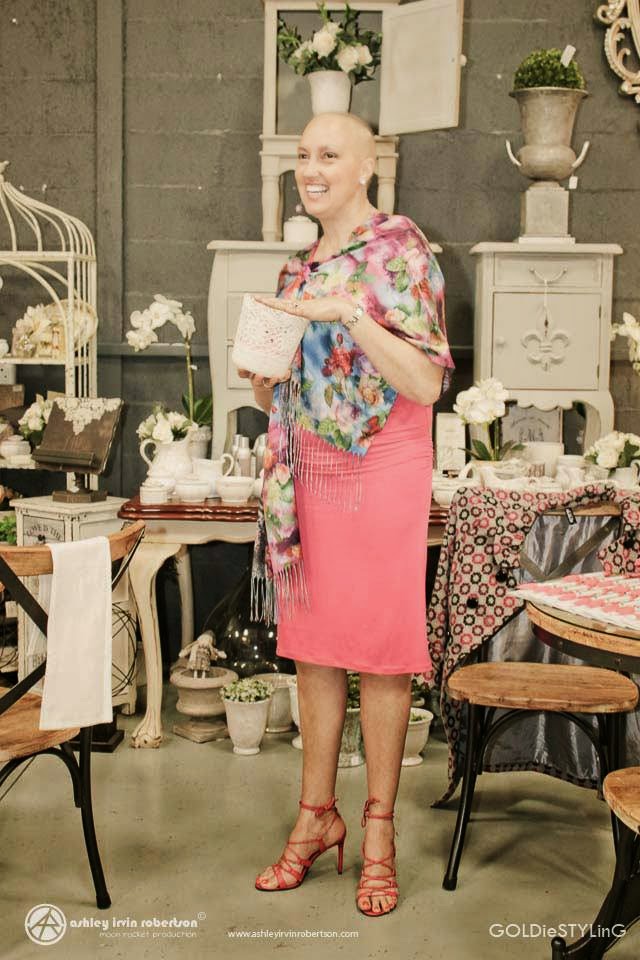 I think it’s impossible to be living in the age of social media and not encounter stories of Cancer…of hope, survival and those who are valiantly fighting. In some way or form we have all brushed against the topic…whether through awareness campaigns, peoples triumphant victories or through the suffering of a loved one. In my own personal circle of family and friends, I have witnessed Cancer steal some of the best from my midst, but I have also seen so many overcome the odds and conquer it!

A few weeks ago I made up part of Rachelle’s Pink Army when I attended one of her fundraising events as part of the Goldiestyling Love Local Culture Media Team. Rachelle suffers from an aggressive form of breast cancer and is raising funds to contribute toward her operation which is scheduled for 16 December.

The event took place at Boere Sjiek in Brackenfell and the décor can only be described as vintage heaven!! At first glance things look a bit busy, but once your eyes start dancing around the room you can appreciate the attention to detail and soon realise that you’re sitting centre stage of  a vintage lover’s dream! The food might not have been halaal….but I made up for it by (over)indulging in the Red Velvet Cheesecake which was something simply out of this world!!

It was a truly inspiring to be in the company of this amazing woman for the afternoon! Pink Army is such an apt name for her fund raising team as she is certainly facing this battle with an army of supporters. I think Rachelle’s main weapon in her fight against this dreaded disease is her positivity! Hearing her story and being in her company, even for such a small period of time, has definitely left it’s mark on me. Her radiant smile and positive energy at such a trying time in her life was truly infectious and I left the event feeling touched and humbled by this woman’s positive spirit.

Thanks to the Goldiestyling team for having me! It was an honour and a privilege to be part of such a professional team! To Rachelle, I pray the journey ahead; the operation and the road to recovery; is swift and successful and hopefully, very soon, we will have a Pink Tea Party to celebrate your full recovery! 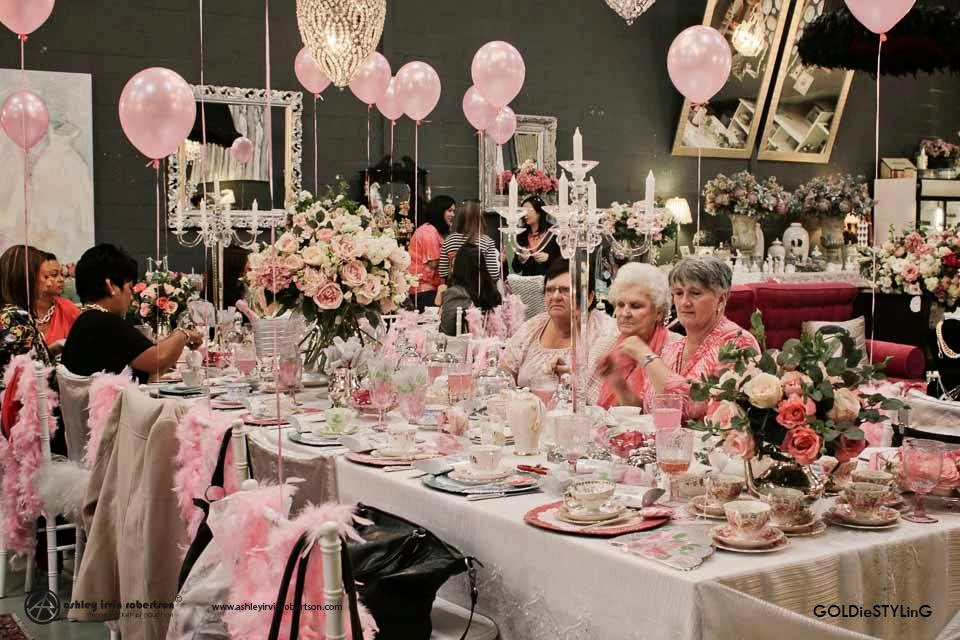 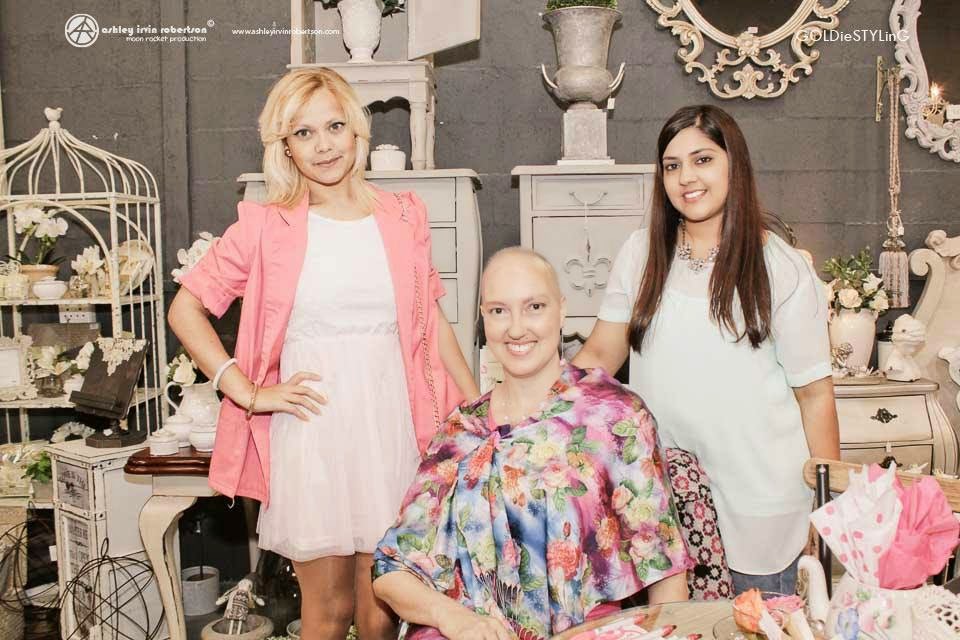 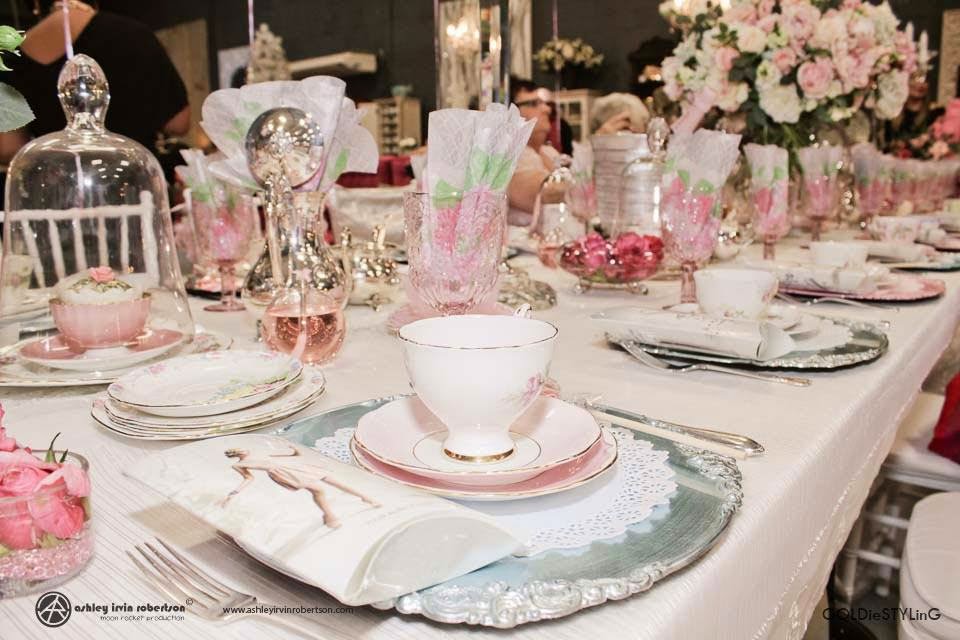 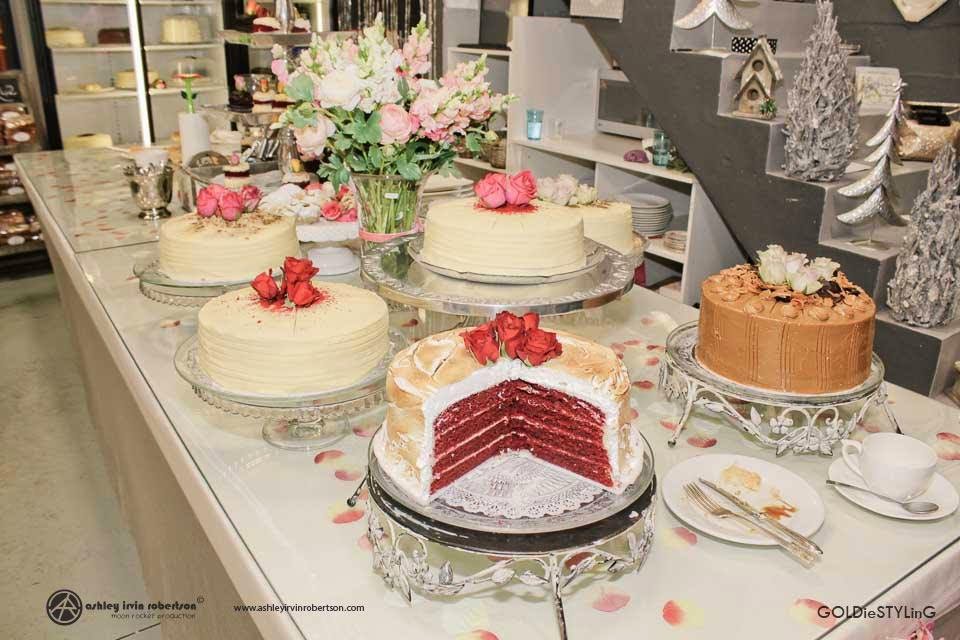 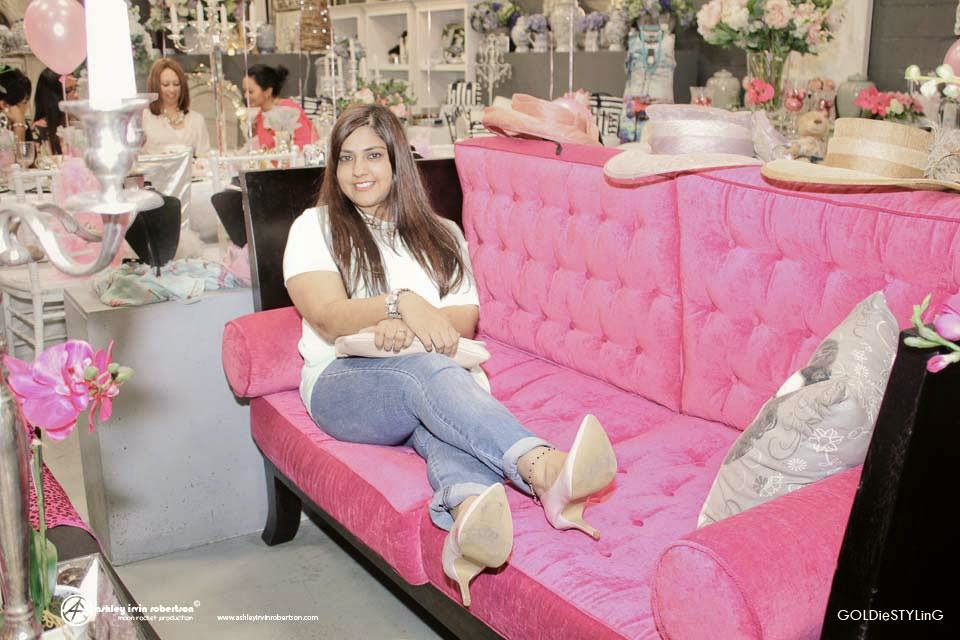 Wishing you Love, Strength and Faith <3
From
Namreen

*All photographs were generously supplied by Ashley Irvin Robertson, who was the photographer of the event. 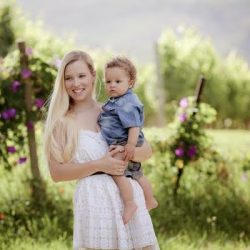 Awards – Liebster With a Twist 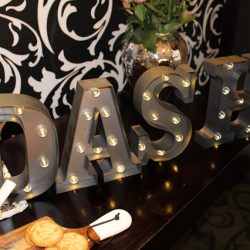 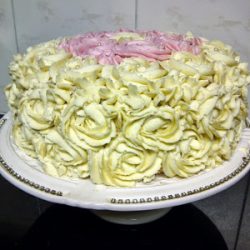 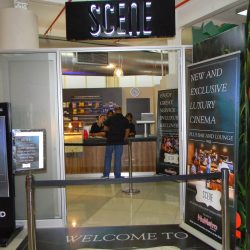 Date Night at the Movies