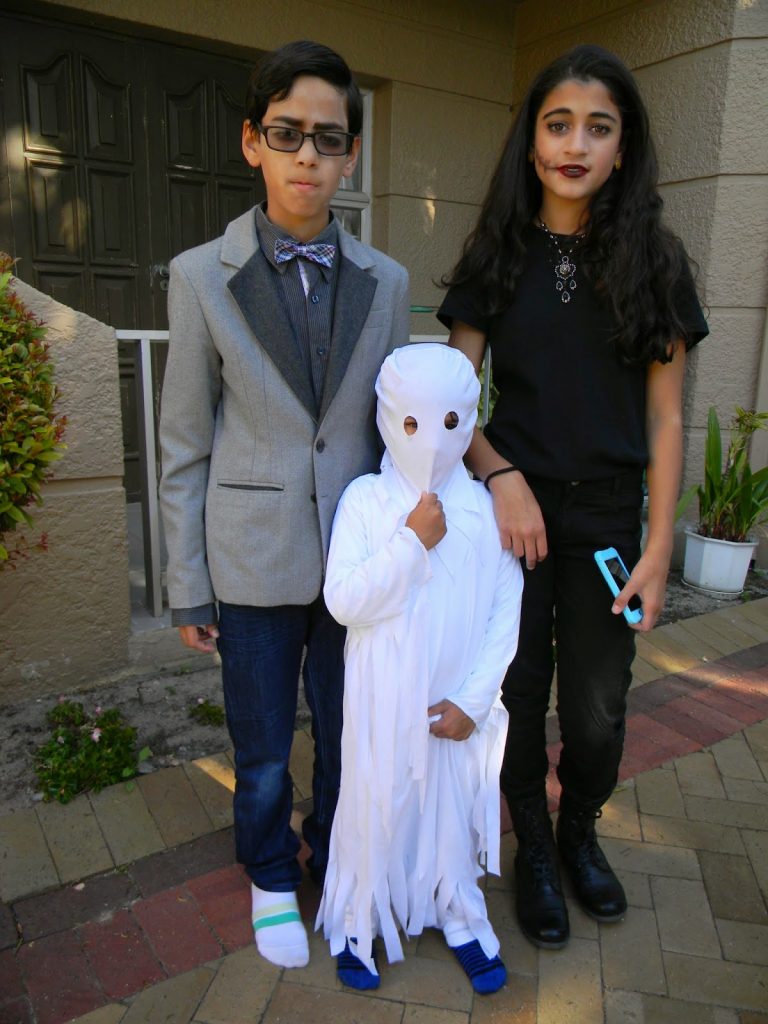 Truth be told, I am not a fan of Halloween and I dreaded the day the Halloween trend would reach our shores! Getting dressed up in costumes and collecting sweets doesn’t really sound that dreadful and I guess it is all just harmless fun….and I suppose it’s a totally different case if you are growing up in a country that already celebrates this holiday, but I have to question why we, as South Africans, feel the need to adopt the culture of someone and somewhere else. From my perspective I find it to be just another commercialised gimmick to encourage us to part with our hard earned money!

The closest my first two kids have ever gotten to Halloween was a Disney channel programme or two highlighting the tradition of scary costumes and trick or treating and I managed to get them to their pre-teens totally avoiding having to participate in any of the craziness. But fast forward a couple of years and Halloween in Cape Town has become an actual thing!!! Although we have not reached the level of pumpkin carving and entire neighbourhoods turning our homes into the little house of horrors just yet, it is slowly starting to gain popularity, especially amongst the younger generation.
With that being said, my little one’s pre-school hosts an annual Halloween picnic at school, giving the kids a chance to dress in costume and go trick or treating from picnic blanket to picnic blanket instead of from house to house. So far I’ve managed to avoid getting entangled in this social event, but this year the kids managed to wrangle their way into getting me to agree to attend. It did fall on a Friday this year, so I didn’t have the ‘tons of schoolwork’ excuse to fall back on, so I indulged them just this once.
I absolutely refused to spend a ton of money on something that was just a fun excursion for the kids and totally did Halloween on a shoe string budget! We made our costumes work with items from our closet and the kids had fun doing their make-up to make their characters come to life. They even managed to convince me to get dressed up too! I added a few low budget treats and voila…Halloween under R200!! As always, the Aunts and cousins joined in on the fun and a photograph opportunity ensued! 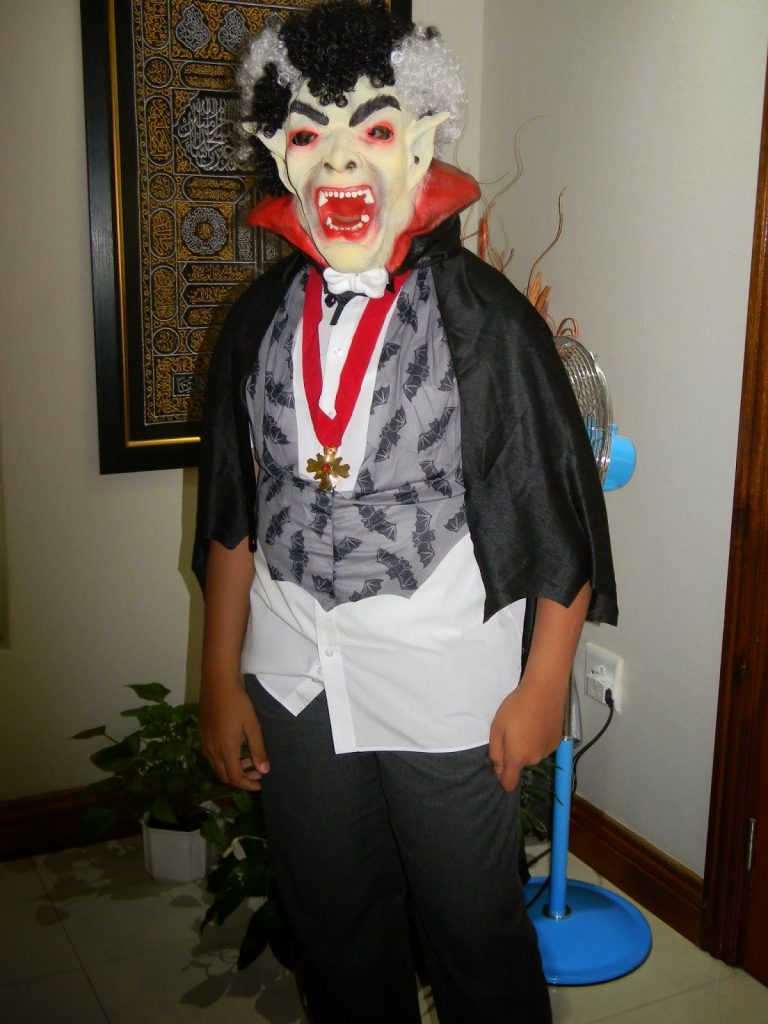 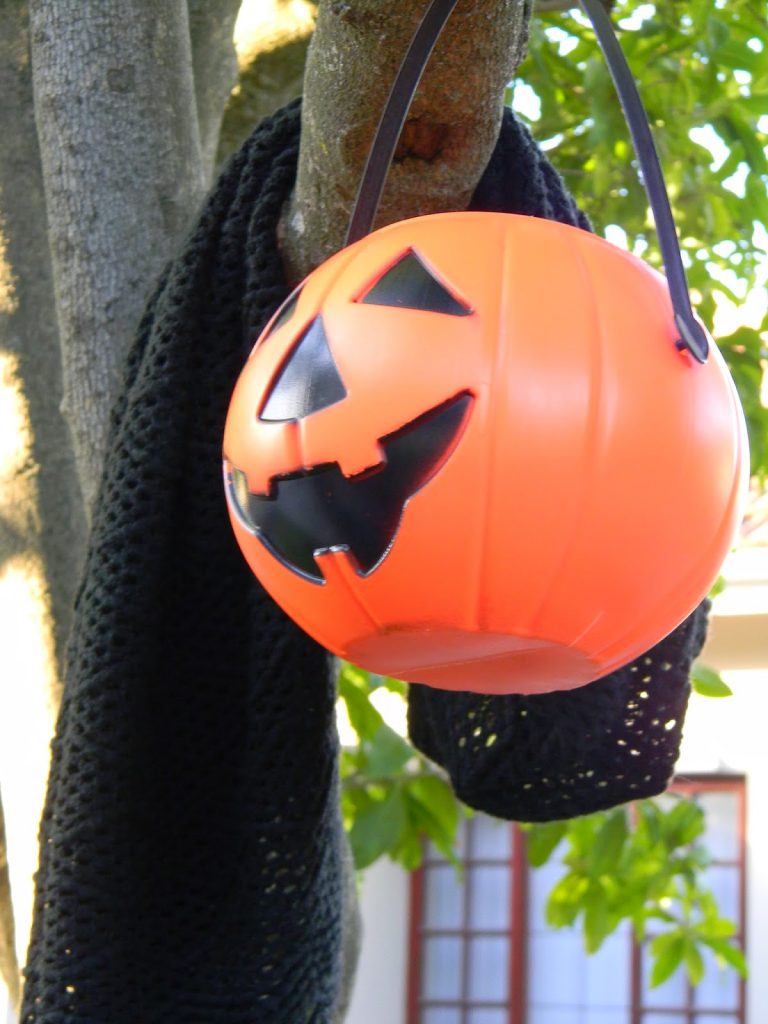 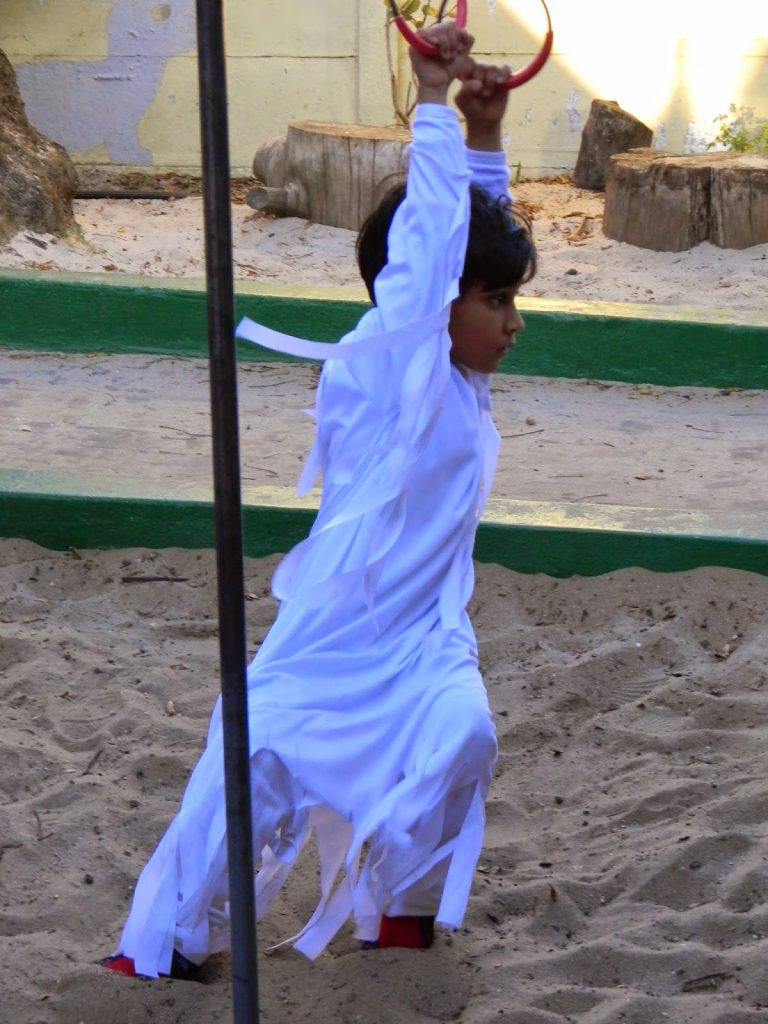 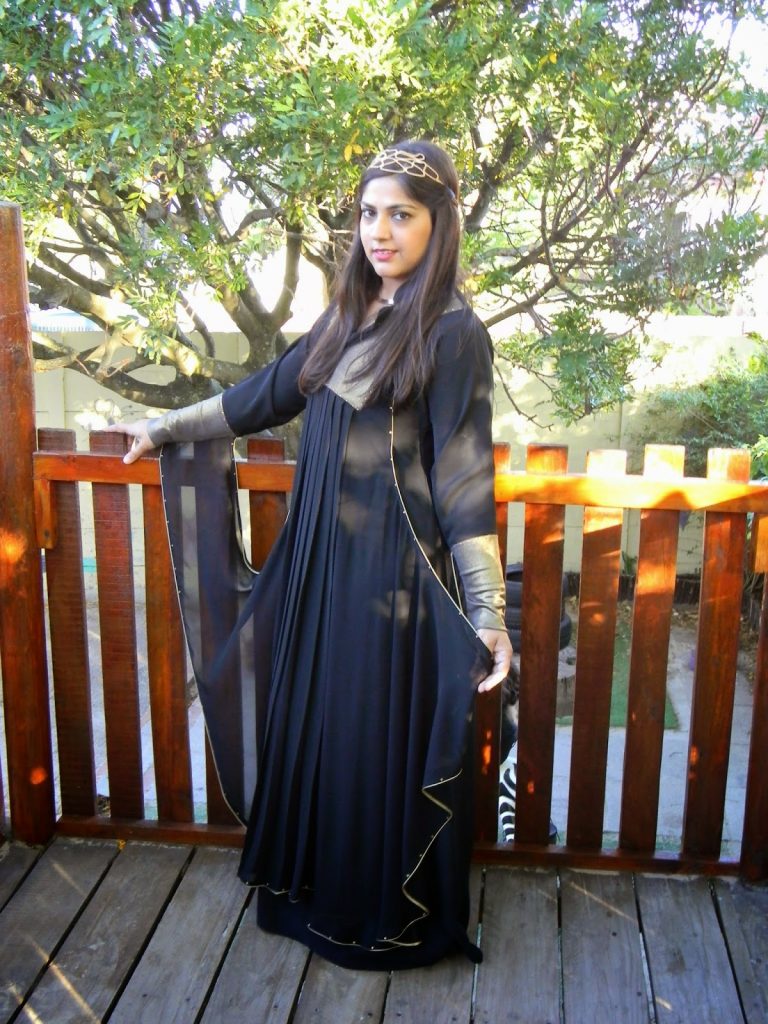 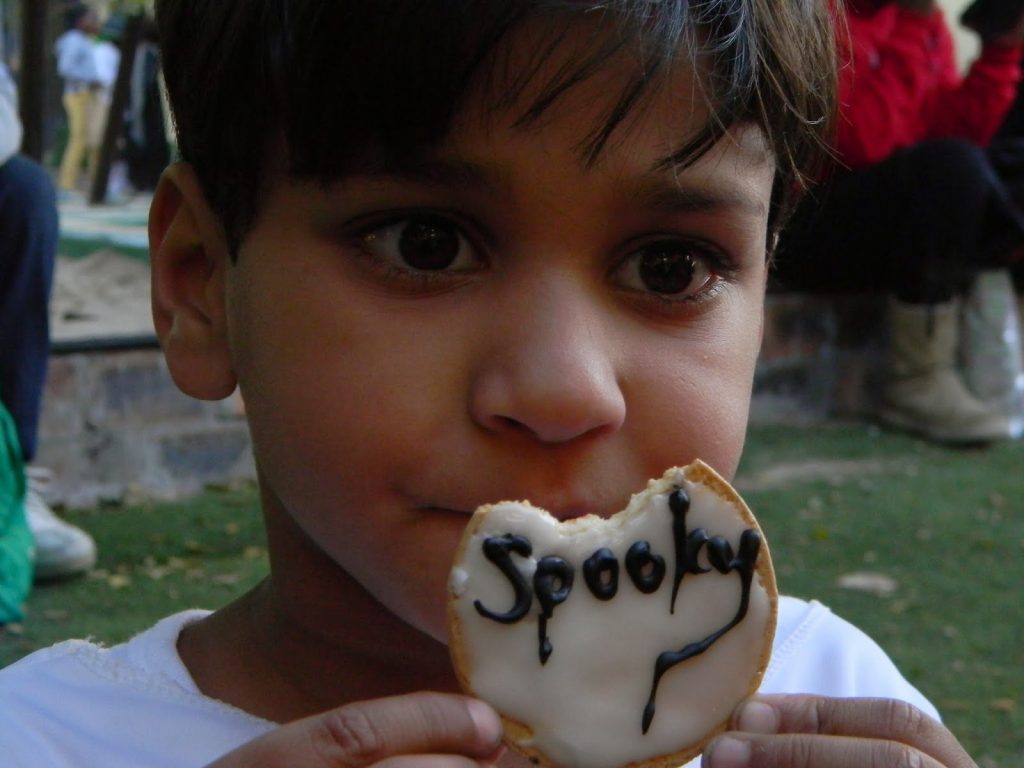 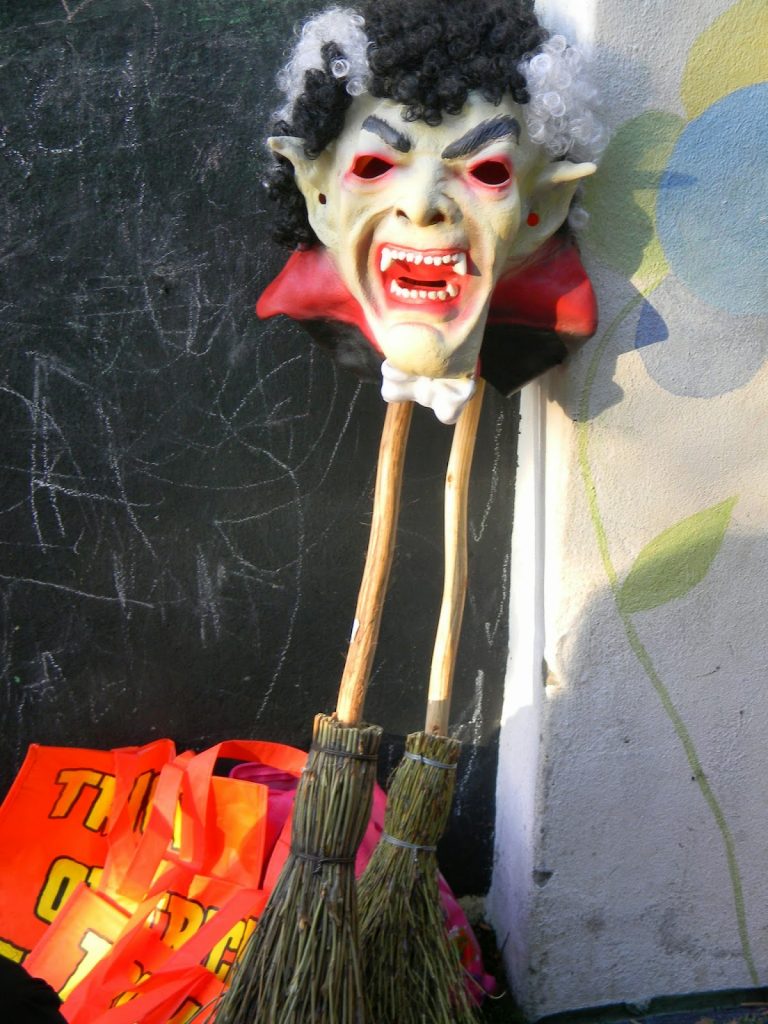 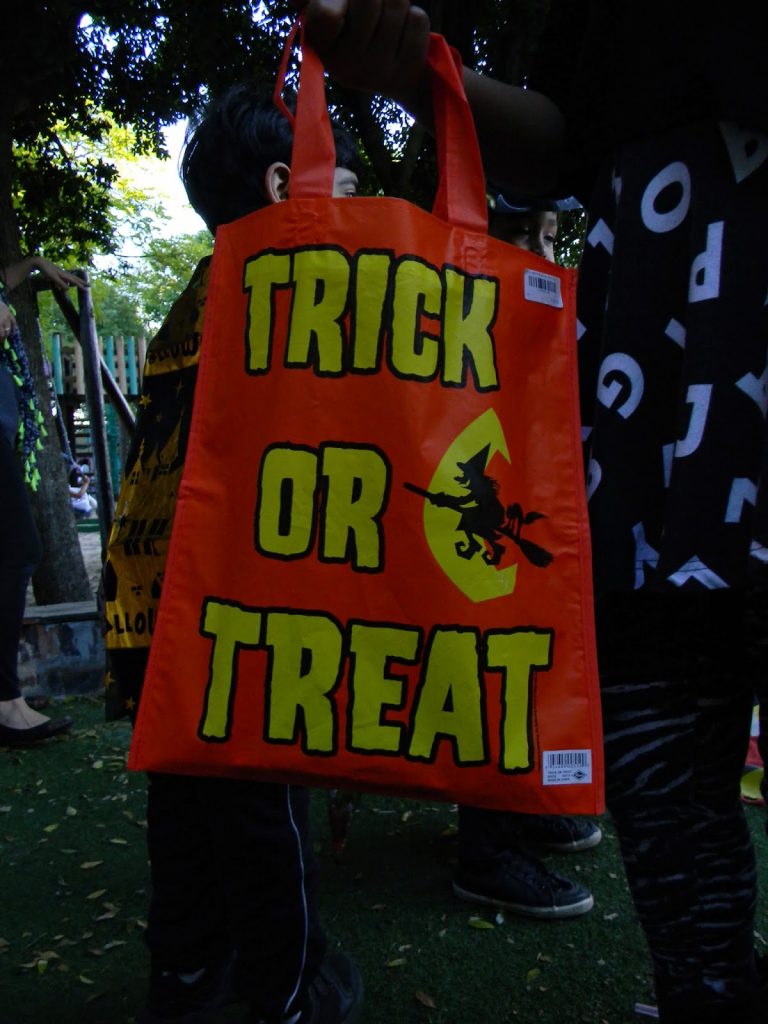 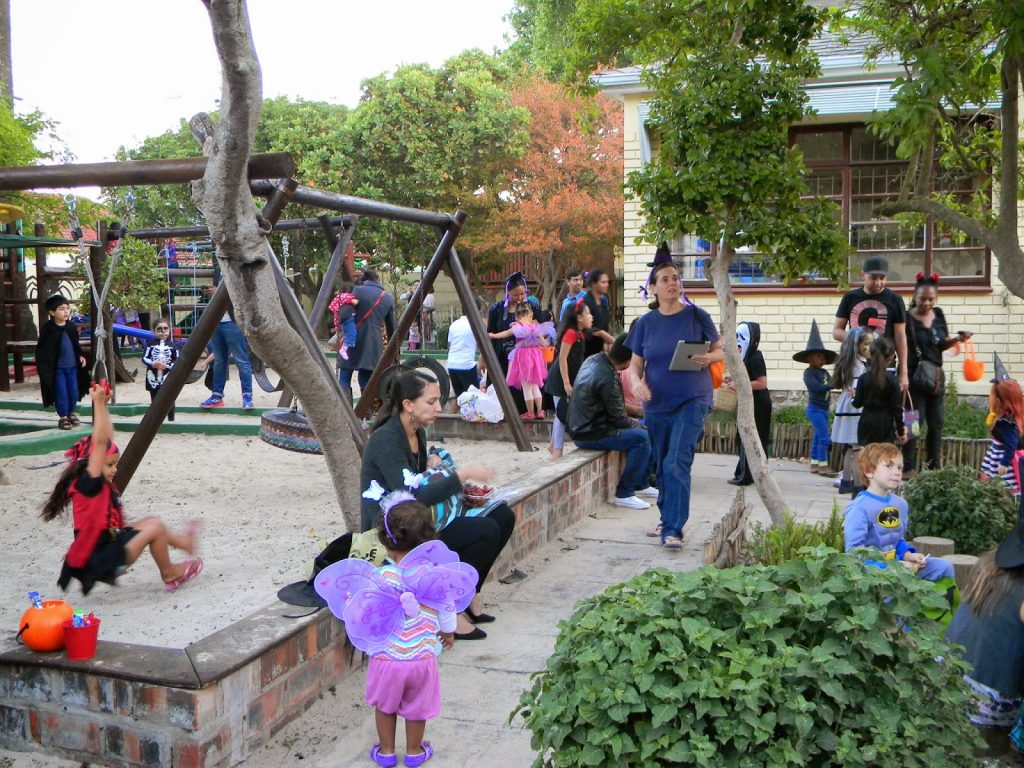 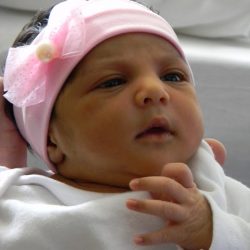 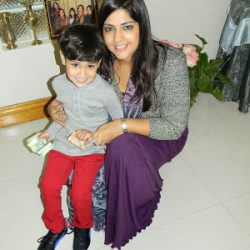 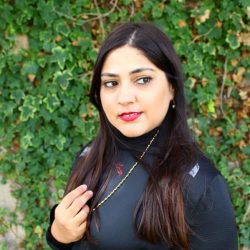 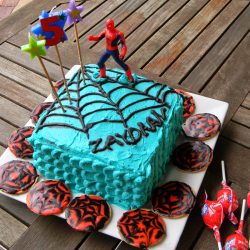 Liebster Award My Truths- The Pursuit of Happiness