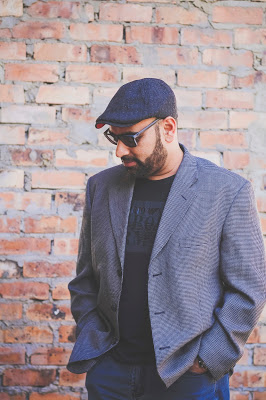 I often wonder what it must be like to be a Father, to be an observer to the things only a Mother can give. I wondered what it must be like witnessing the evolution of your children, but not knowing what it must feel like. Wondered  if your love could equal mine, since I’m the one who carried them when you were unable to. Bound together for nine long months before they cut them free, before you were finally able to hold them as your own. I often wonder if your love can measure up to mine even though you were not the one who felt the pains of separation at birth, not the one given the gift to nurture them as  new born, not the one making the sacrifices.

I always thought my love was superior. That my heart weighed heavier with love. That my soul was inseparable from those of my kids. But today I feel a little envious of a Father’s love…of the kind of love you have for our children.
I’m envious because I’ve had to let go of them multiple times as they grew up, had to separate myself numerous times as they reached new milestones, readjust myself countless times as their dependency on me diminished and I’ll have to let go plenty times more; while your Love remains the same.
I’m envious because I find it so hard to let go, to separate my own identity from my role as a Mother. That my thoughts are tangled up with what they need from me and guilt of not doing enough. That I’m more frazzled than bedazzled…yet the time you have with them is never riddled with chaos and stress, that it’s filled with laughter and fun and you make the moments you have with them count… and I’m jealous about that because they see a better you than they see of me.
I’m envious that my love holds them back, spots dangers and pitfalls in almost everything, leans towards an extent of paranoia; while your love has no boundaries, sets them free, gives them a platform for adventure….erm ok, not so much envious now that I’ve written it down, but it certainly creates a balance to my psycho tendencies!And I’m envious because, all this time I had a possessiveness over them, claimed to hold the magic key that unlocked their true spirit and potential…and daily, you prove that theory wrong; from the way only you can make Saafiyah laugh, to discussing business plans with your sons…you have a magic connection to them that is  tender unique.
And yes, I’m a little envious that you don’t have to bear witness to the constant bickering, that you don’t have to decide on a whim who is right only to find out you’re wrong, that you don’t get taken to the brink of hysteria and then force yourself back into reality, that you get to watch TV at night while I find sleep to be the only escape! YES! That’s a quality unique to father’s indeed!
I’m envious that that kind of Love exists. That you can love with your whole heart without having the need to smother them. That you might not be there every waking moment, but you are there precisely when you are needed. That you carry the responsibility as the head of our family without letting it weigh you down. That as they grow, it is the kind of Love they will need more of, and that all this time, you have loved them that way from the very beginning.
A Father will never know a  mother’s love, but a Mother will spend her whole life learning to love like a Father…and still we fail. I guess what I’m trying to say is that though I always thought my kind of  Love was superior, I now know that it’s just different, and just as important as the love of a Father. And that it’s when the two kinds of love work together, that we create the magic that is a thriving family unit!! 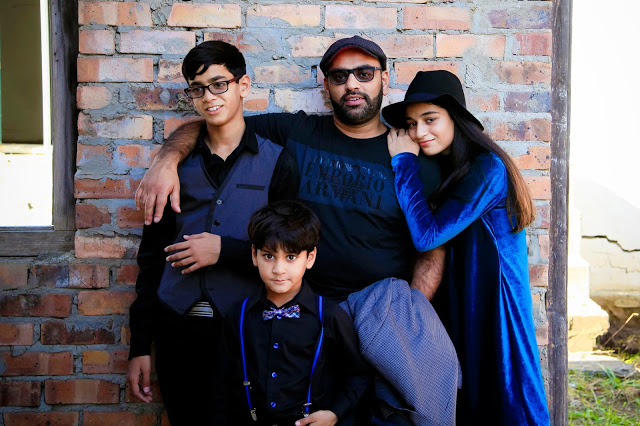 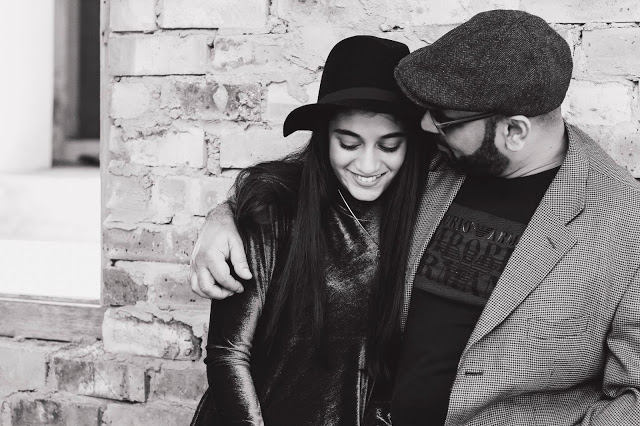 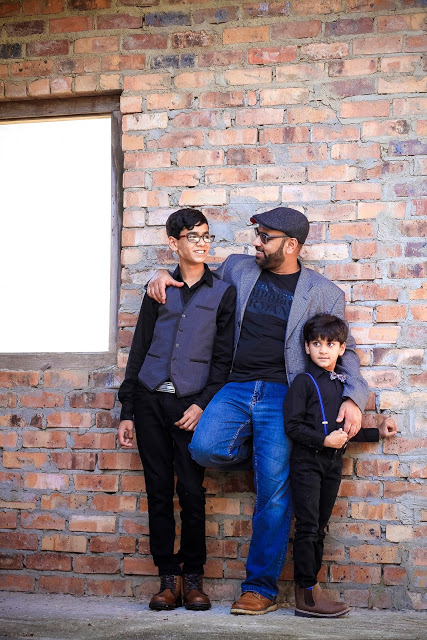 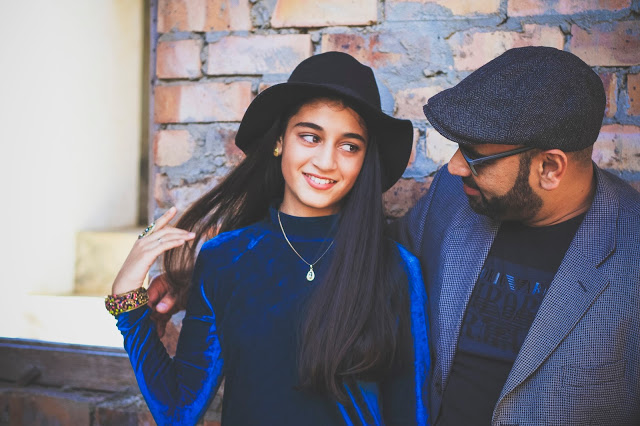 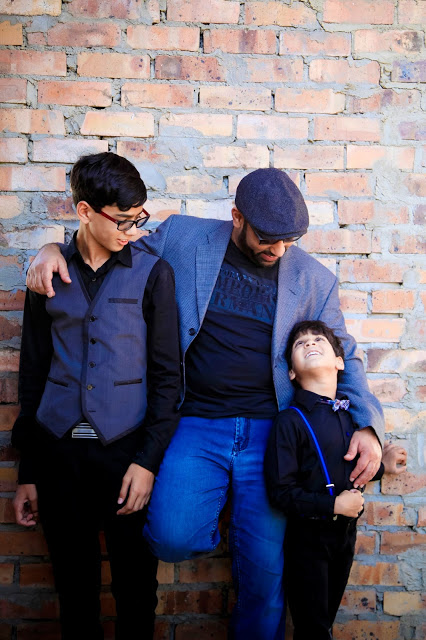 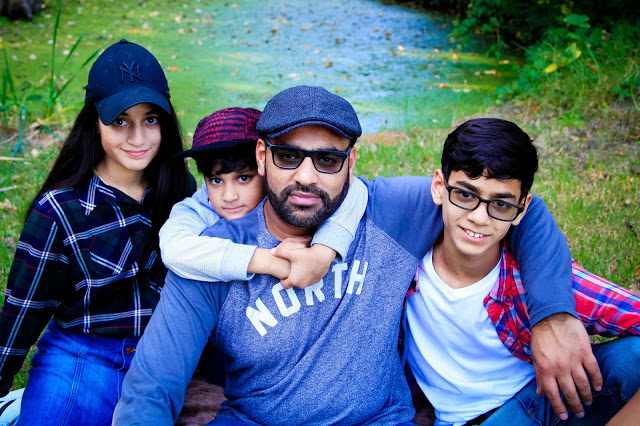 I don’t say it often enough, but I want you to know that we appreciate all that you do! I know our love cannot be measured and pitched against each other…I’m just glad you fill all the gaps and spaces I cannot. We are not forces that work against each other, but rather ones that work together to make a mighty strong team <3
Love Always, 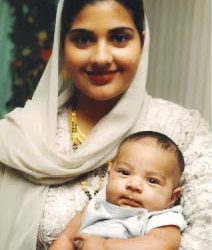 A Son I Call My Own 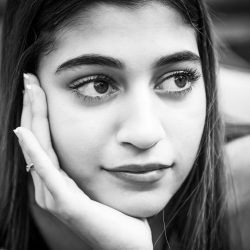 For my Daughter on her 18th Birthday 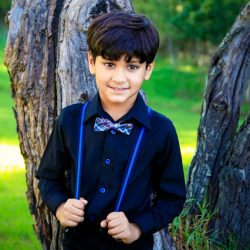 Not Just Another Milestone 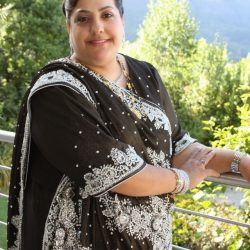 Not Just Another Milestone A Photoshoot Giveaway with 2Cherries Photography